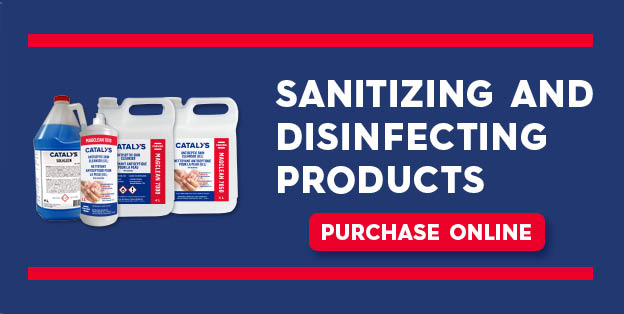 First partnership with a network of service stations

Montreal, December 15, 2017 – The Minister of Energy and Natural Resources, Pierre Moreau, accompanied by representatives of the Electric Circuit and Groupe Crevier, unveiled today in Beloeil a new public universal fast-charge superstation concept for electric vehicles in an environment that brings users a full range of services. The two partners also announced their intention to install fast-charge stations at about ten service stations over the next two years.

Located off exit 112 on Highway 20, the busiest in Québec, the state-of-the-art superstation offers four 50-kilowatt fast-charge stations that can simultaneously charge one vehicle each. Designed by the Québec firm Morelli Designers, the superstation has an adaptable configuration that renders its installation optimizable, making possible both the addition of charging stations and the integration of new, more powerful technologies. The concept also offers an attractive, easily recognizable visual signature with a lit-up background.

This new superstation is a real living laboratory: it will be used to test new charging technologies as soon as they come out (e.g., 100-kilowatt charging stations and more), as well as various additional services, such as dynamic pricing. It will also collect user feedback to improve future superstations as needed.

Several Québec companies collaborated on producing this first superstation prototype, led by the Electric Circuit. The centralized 200-kilowatt electric module was designed and manufactured by Automation R.L. from Varennes; the architectural structure was built by ScèneÉthique, also from Varennes; and the lighting bears the signature of Luxaz from Brossard.

“I am delighted by the inauguration of this quick-charge superstation, which is the result of the vision of the Government of Québec and the leadership of Hydro-Québec and Groupe Crevier. The deployment of this type of infrastructure is the determining factor in the adoption of electric vehicles, a crucial element if we are to reach our greenhouse gas reduction targets and build a new Québec with a low carbon footprint,” said Pierre Moreau, Minister of Energy and Natural Resources, Minister responsible for the Plan Nord and Minister responsible for the Gaspésie—Îles-de-la-Madeleine region.

“Drivers’ needs are in constant evolution, and service station networks will have to adapt and adopt new energies in order to develop an attractive multifuel offer for customers,” said Jean-François Crevier, President of Groupe Crevier. “Our partnership with the Electric Circuit to offer increasingly innovative products, such as the first universal fast-charge superstation, makes it clear that we want to position ourselves in this time of transition and send the message that we will consider any new opportunity that will help us meet our customers’ ever-evolving needs!”

“Since the launch of the Electric Circuit in 2012, we have constantly introduced new services, always prioritizing a high-quality, simple user experience for our members,” said Steve Demers, Hydro-Québec’s Vice President – Business Development. “With this superstation, we want to better meet the needs of electric vehicle users, who have asked us for more charging stations per site, and reassure future buyers of the availability of our network.”

Groupe Crevier is a third-generation Québec-based family business and Canadian leader in energy and industrial lubricants distribution. Founded in 1945 by Émile Crevier, the company distributes fuel to 220 service stations in Canada. It is also a distributor of petroleum products for commercial customers through its wholesale and aviation fuel divisions. Groupe Crevier is also involved in the distribution of lubricating products like oils, greases and fluids and related products. Through acquisitions, the company now distributes its products to more than 3,500 customers, in seven provinces, from coast to coast.

About the Electric Circuit

Electric Circuit users have access to a 24/7 telephone help line run by CAA-Québec, as well as a charging-station locator service. The Electric Circuit Web site, theelectriccircuit.com, and the mobile app for iOS and Android are updated as new stations are commissioned. The Electric Circuit card also allows users to access the FLO and eCharge networks (in New Brunswick).