The Opération Enfant Soleil Grants Tour began on February 27th. The organization visited Alma the next day to reveal the amounts collected for hospitals in the region.

Pierre-François Monnier, Crevier Group Sales Director - Retail Network, Jean-Paul Buteau, Regional Sales Representative and Luc Bouchard, owner of one of the Crevier Service Stations in Alma, were there to share the reasons of the Group’s support and commitment to the great cause of Opération Enfant Soleil.

At the end of this tour, a total of nearly 140 grants will have been given to multiple hospitals and organizations in Quebec. These grants will support the development of quality pediatrics and, in the process, will also support the achievement of small and big miracles for children from all over Quebec.

Crevier Group is very pleased with the amounts granted to the communities’ local hospitals and wishes to acknowledge their positive impact on the daily lives of thousands of children. 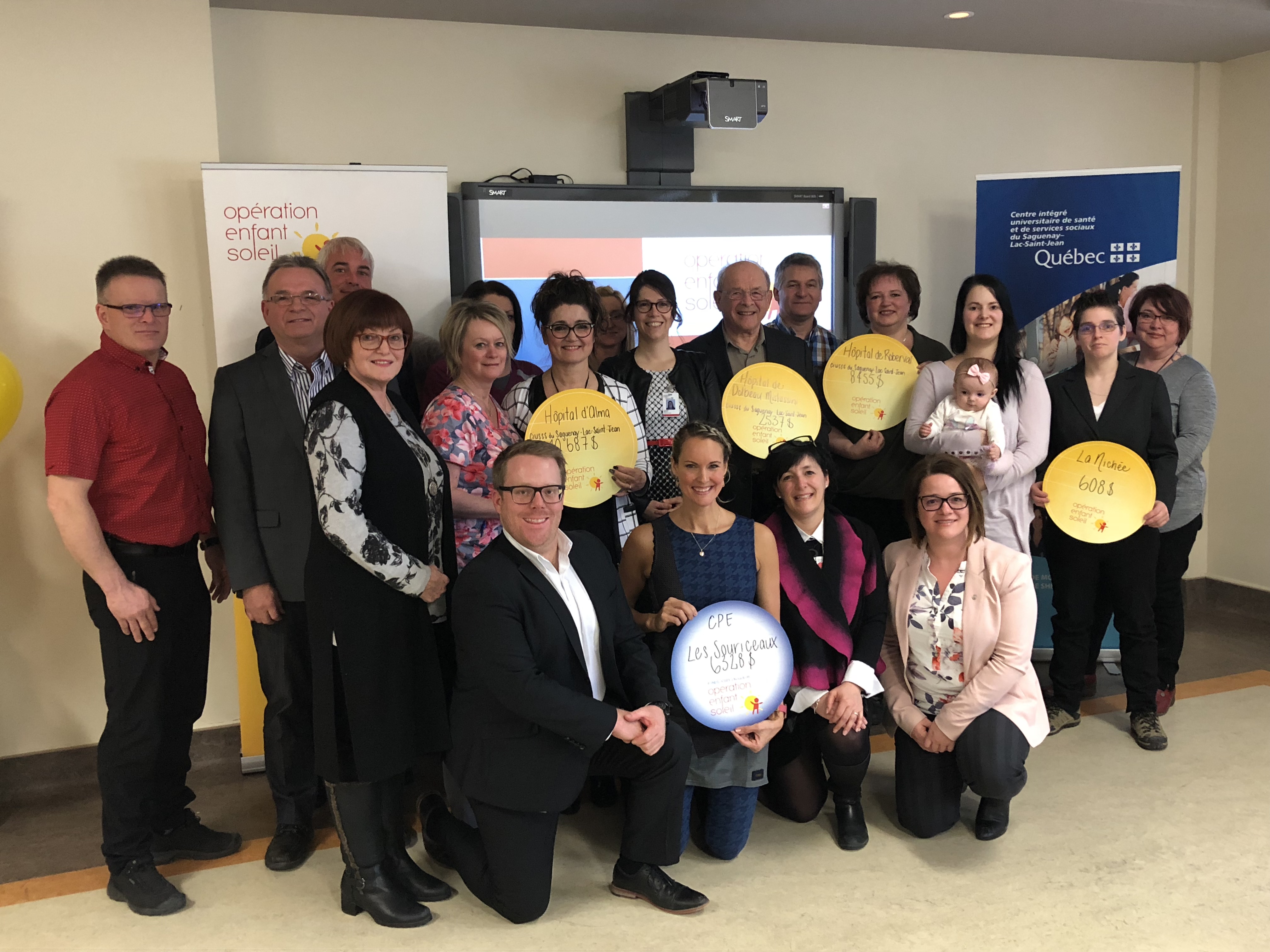 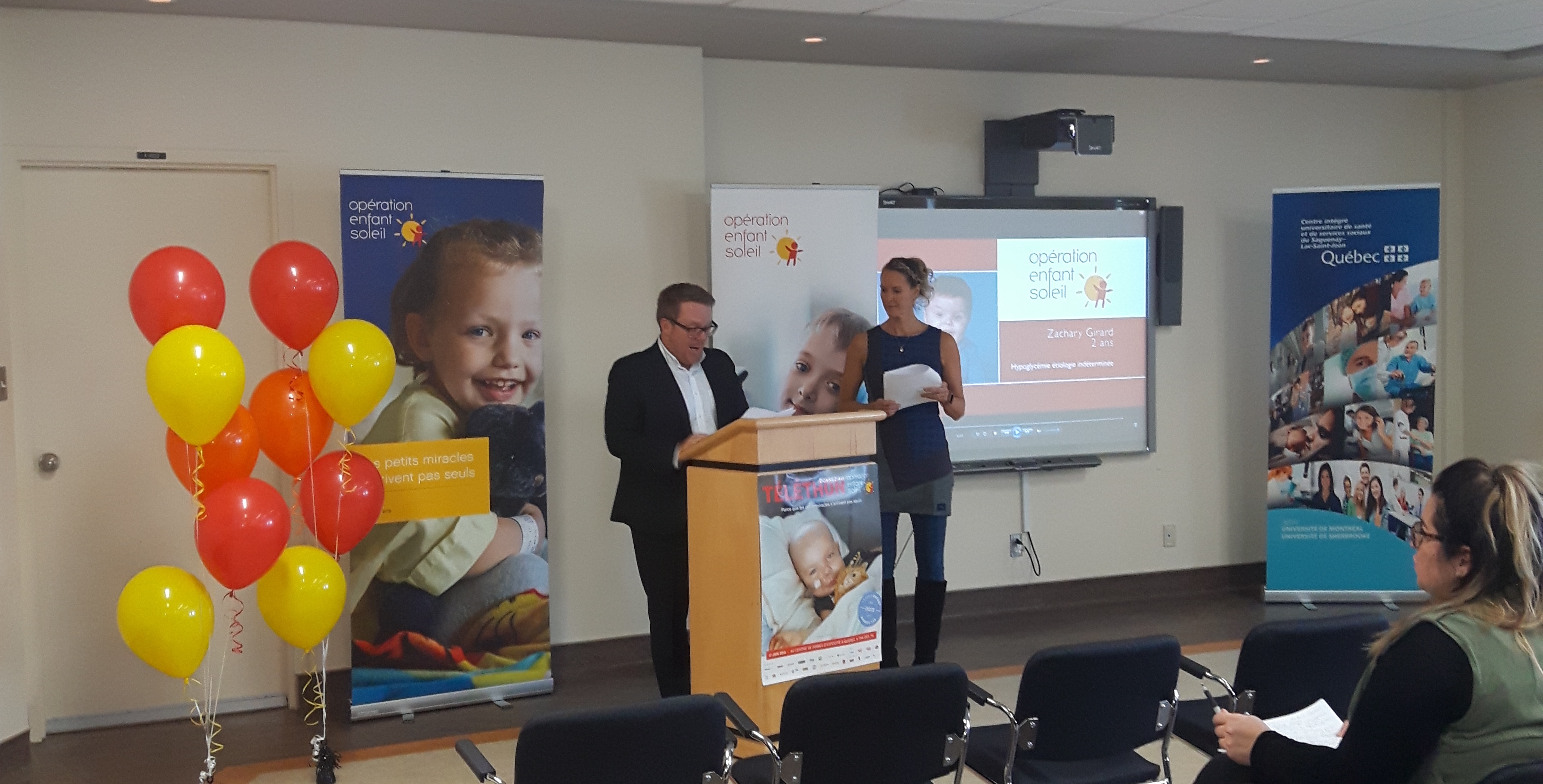