The Opération Enfant Soleil Golf Classic, presented by Sears Canada in cooperation with Crevier Group and Chevron Canada Limited, was held on September 17 at the Elm Ridge Country Club in L’Île-Bizard. The event made it possible to collect $161,150 to significantly improve the quality of care for children in Quebec.

The numerous golfers and partners in attendance greatly contributed to the success of the event, which was held under the honorary presidency of Natalie Larocque, VicePresident, Sears Corporate Stores, Eastern Canada and member of the Opération Enfant Soleil Board of Directors, and of Jean-François Crevier, President, Crevier Group.

This generosity will go towards adapting care and equipment to children’s needs—both in major paediatric centres and in regional hospitals. 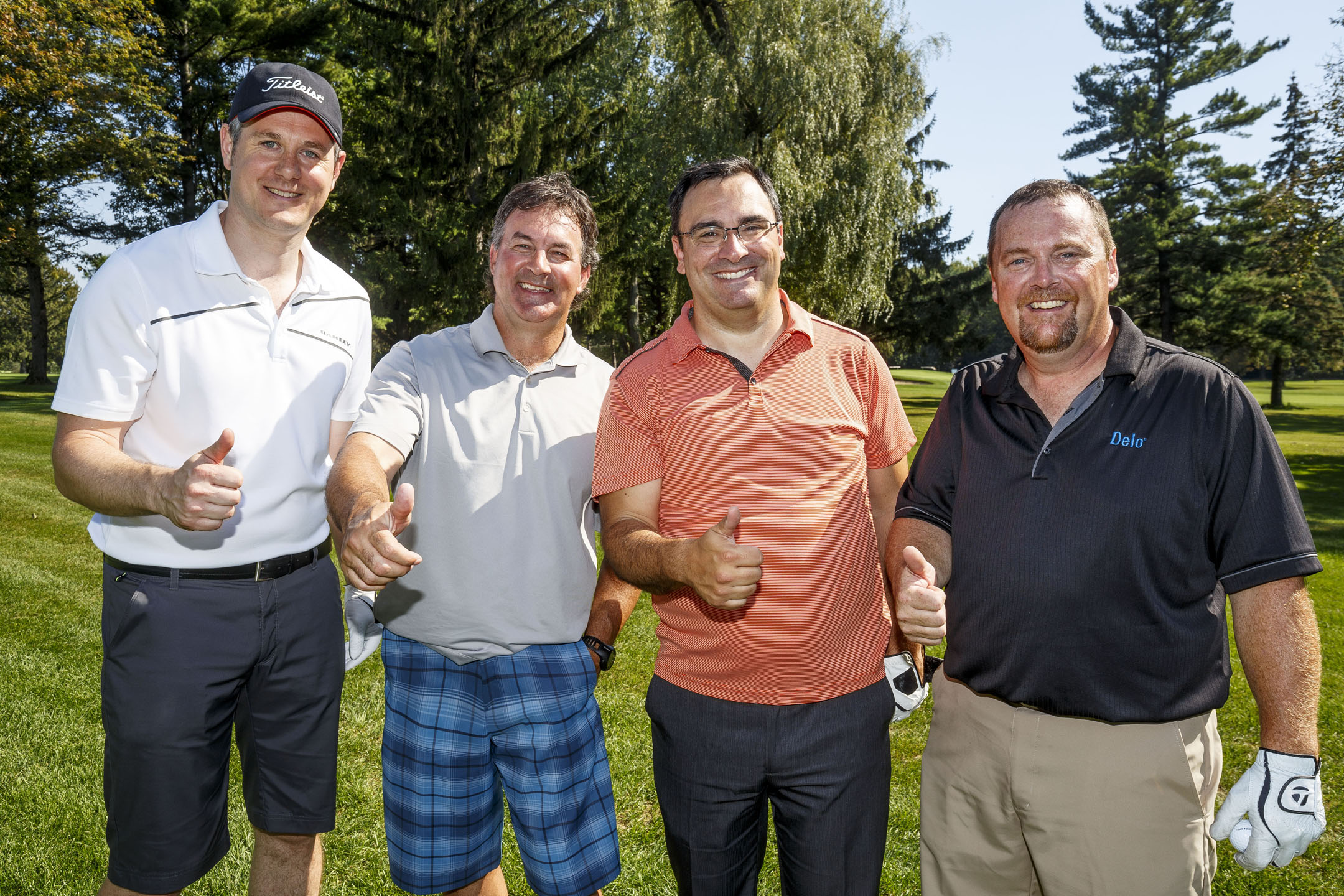 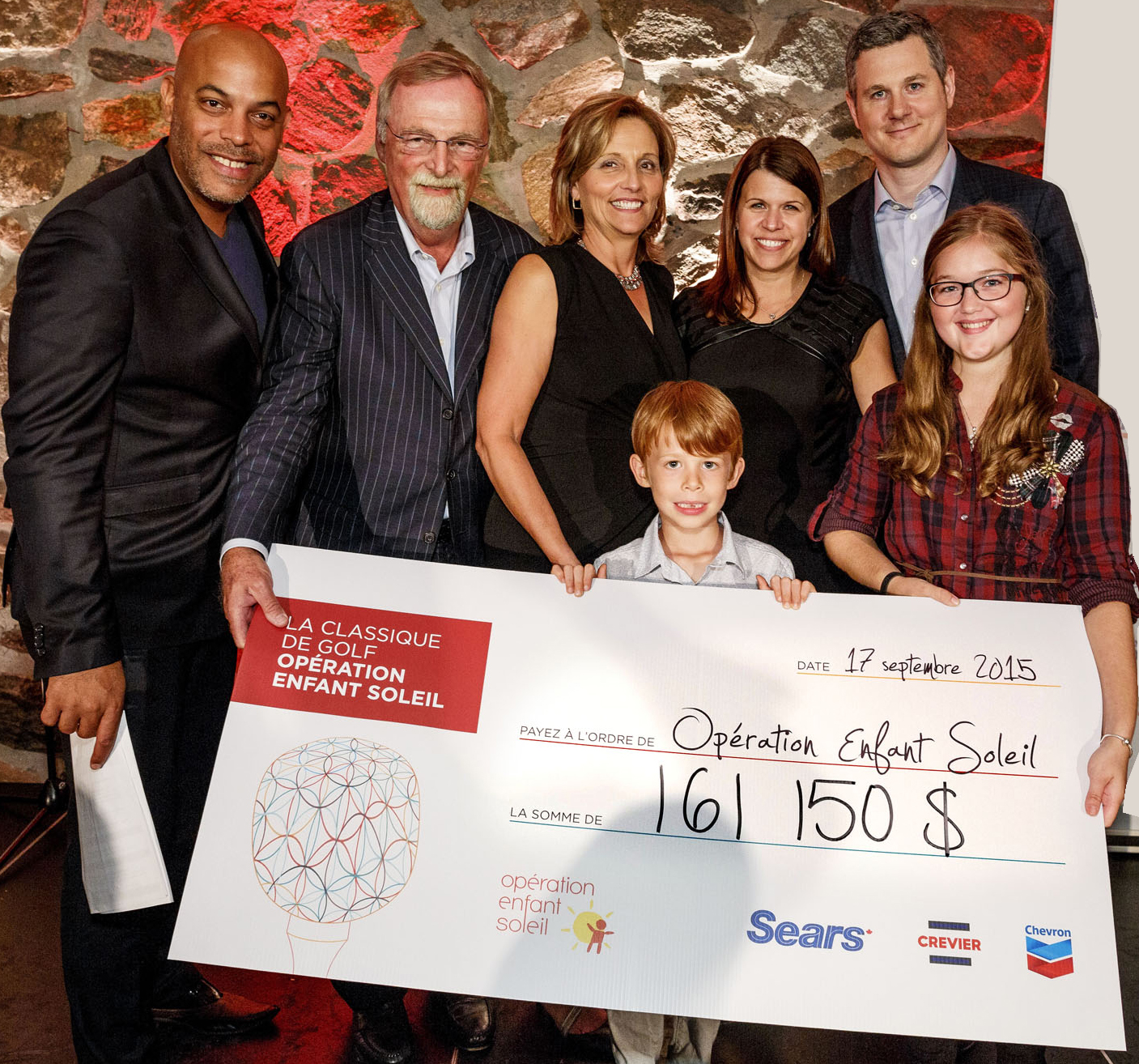